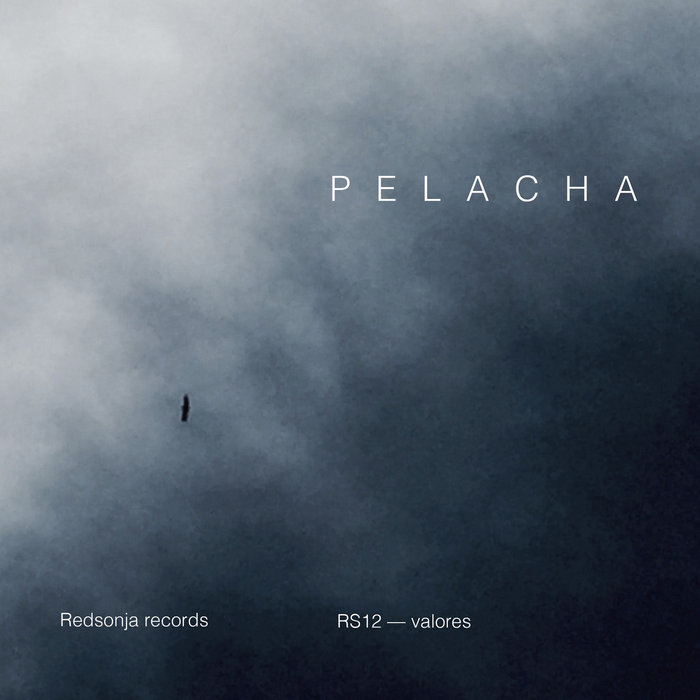 "Through a deep journey, hiding from myself, I discovered everything obvious. And so, trying as hard as I could to connect with my soul in the deepest sleep I was answered by my best future and was then when I opened my eyes.

Values (valores) lead the behaviour that takes us to fulfilment, making ourselves better human beings, and, although subjective, help us build. Pursuing consistency."

Pelacha is one of the most internationally recognized djs of Spain.

She owns her own techno label called Redsonja Records.

Bandcamp Daily  your guide to the world of Bandcamp

Featuring Oakland sounds from the Smart Bomb collective and Samplelov.